Safe Harbor Thresholds? - Yeah, we got yer thresholds right here. And they're just like South Dakota's! 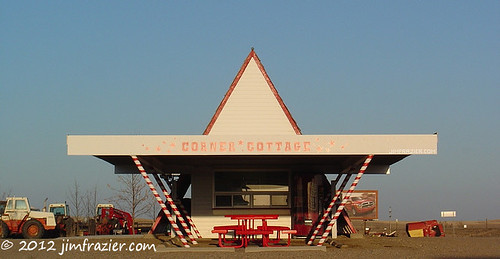 States are treating the safe harbor thresholds from Wayfair as the only thing they have to worry about.

They figure if they say that $100,000 in sales or 200 invoiced sales per year is what gives you economic nexus, than they're good.  They're ignoring all of the other stuff about South Dakota's tax system that the Supreme Court seemed to really like.  Things like state administration, simple tax base, simple rates, and belonging to the Streamlined Sales Tax Project. You know, stuff that makes it simpler.

So it's going to be interesting when states like Louisiana, which is pretty much the exact opposite of South Dakota in terms of the simplicity, think they can just impose economic nexus, use the Wayfair thresholds, and they'll be cool.

Do these people read?  Like, the Supreme Court decision?  Or any of the countless articles that have been published on this?

And when the first court shuts them down, you know they're going to get all huffy.

See the disclaimer on the right.
Posted by Jim Frazier 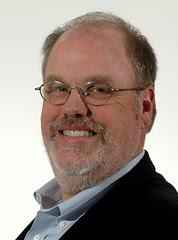